Skip to content
Home/Uncategorised/Statism or Sovereignty which one is it humanity?
Previous Next 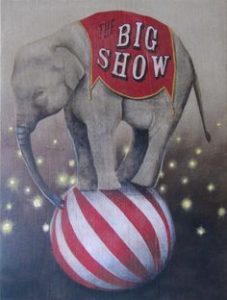 Well what a fascinating if not frustrating month with the whole Brexit hype, I am not joking when I say that the whole episode left I and many others I know actually exhausted! But my frustration was different to many others in that I was shocked to see just how many folk still want to give their power away to authority, or even believe in the very idea of having owners or rulers. For me it was always just a choice of being enslaved and ruled by psychopaths from London or being enslaved and ruled by psychopaths from Brussels. They are completely illegitimate in my eyes, they have made the rules and games on this prison Planet and I make no apologies for not wanting to play with war mongering, tax evading, often child abusing maniacs. I feel like a broken record with this message but i will keep repeating it, despite a barrage of abuse from people who do still want to keep voting and doing the same thing over and over again expecting different results. When you are born onto this Earth plain, you are by the very grace of the Universe, a SOVEREIGN being. You at no point EVER were supposed to be dictated to, ordered around, or bullied by men in dark suits who PRETEND to have your best interests at heart. The ONLY law you ever need to abide by is Natural Law which is ‘do no harm, cause no loss to others’. EVERYTHING else is null and void, it is MANS law. It doesn’t exist in Nature, it never has and it never will.

Worse over the very people (and I use that term loosely) barking out the orders are not even playing the game themselves! They pay no taxes, they turn up to parliament high on cocaine (Google George Osbourne for readers outside the UK) I mean WHAT ARE WE DOING? We are BEGGING these fuckwits for bits of freedom??? Excuse my French but fuck that!! Its a JOKE and I am so shocked and disappointed at the amount of people who still believe that even though we have apparently left the EU (this won’t happen officially for another 2 years anyway I read) that we now have freedom because of a voting ballot. These maniacs have had us wrapped around their little fingers for THOUSANDS of years, and then you have absolute mass hysteria the next day like we are now suddenly living in Utopia.

People say well its a ‘step in the right direction’ or its ‘progress’ REALLY? I said the other day that the mass hysteria surrounding the US elections (which seem to have been going on for an eternity) and Brexit has got people so excited it has STRENGTHENED the whole idea around government, authority and the State. Our owners have got MORE people tied up in the pantomime. For me, and Im not being negative because I will talk about solutions in a second, but it was a step BACK, a step back in people’s mindsets. They also can now create as much chaos as they want and then blame the British voter. As far as I can see its a win win for them. 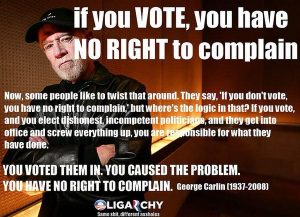 The frustration now continues as we have ‘good cop’ Jeremy Corbyn and the Labour party (fabian society member who spent years campaigning to come out of the EU then at the 11th hour changed his mind, but just ignore that nothing to see here) apparently as the new saviour’s of humanity! STILL working within the very system that enslaves us!! Seriously when will people TRULY wake up and smell the coffee. People will be presented to us who appear nice, kind, or whatever in the US you have the dear old man Bernie Saunders, UK its Corbyn gentle souls on the face of it until they get into government where their faces will turn into snakes heads quicker than Osbourne can snort up a line! These people are PUPPETS do not even go there, don’t go anywhere near ANY of them. Unless of course you want a slavemaster. Personally i don’t and I’m sick to death of people buying into it which holds back the advancement of TRUE freedom and the people who REALLY do understand what that means and yes it does mean ANARCHY which literally means in its Latin roots ‘without rulers’. People who vote are lazy, cowardice, and lack any real imagination that humanity can be anything more than it currently is. I don’t buy into that, and many others are starting to feel the same. The only TRUE way to freedom is to start walking away from these quite literal psychopaths. WHY would you want to be ruled over by psychopaths?? They are ALL different masks on the same faces, all owned by the bankers, corporations, its why nothing ever changes no matter who you vote for. 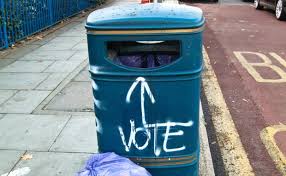 So the solution has to be to start standing on our own two feet, mentally first of all. We as a collective are suffering from Stockholm syndrome where we crave our masters attention, we beg for scraps of freedom by petitions, voting, and protests. Lets firstly get out of that mindset. We are POWERFUL, we can create what we want to here and we are CHOOSING slavery. Do people really think that the Country will come to a standstill without government? ‘Who will build the roads?” you ask? Well with 65 million people in the UK alone 325 million in the US just as examples. Don’t you think we could get our heads together?! ‘Well there would be chaos’ THERE ALREADY IS! Surely its worth a chance? Any positive change is always preceded by chaos, even the so called Elite know that with their motto  ‘ordo ab chao’ (order out of chaos) The solution is to REJECT the system wholeheartedly at every turn. Non conformation all over the place, there are not enough police, bailiffs and government agents to control 7 billion people all saying NO. But that takes courage, and while people live in fear of something more risky they will continue to vote, and that is where we are at folks, it comes down to courage and imagination. Courage to say no, and the imagination to know we can create something amazing away from these maniacs. No violence needed just mass civil disobedience.

There is only one way out of all this and that is through consciousness and our mindsets. Think and act like slaves, slavery is what you will get. As above so below, as within so without. This is not rocket science. Time to stand the fuck up. KNOW who you are to the core of your being. Do not be bullied around and told what to do anymore. You are sovereign KNOW IT, FEEL IT, TALK IT, and LIVE LIKE IT. I have been accused of being divisive in trying to get this message across to people well in my eyes there is a divide, and I will not unite in something like the political system which at its heart is holding us all back and based in slavery. Unity in anarchy? Bring it the fuck on, I’m there on the front line 100%. I said today the word ‘statist’ needs to be changed to ‘slaveist’. So humanity which one is it? Sovereignty or slavery time is running out to decide.

The Ever Growing Sexualization Of Children. Gallery 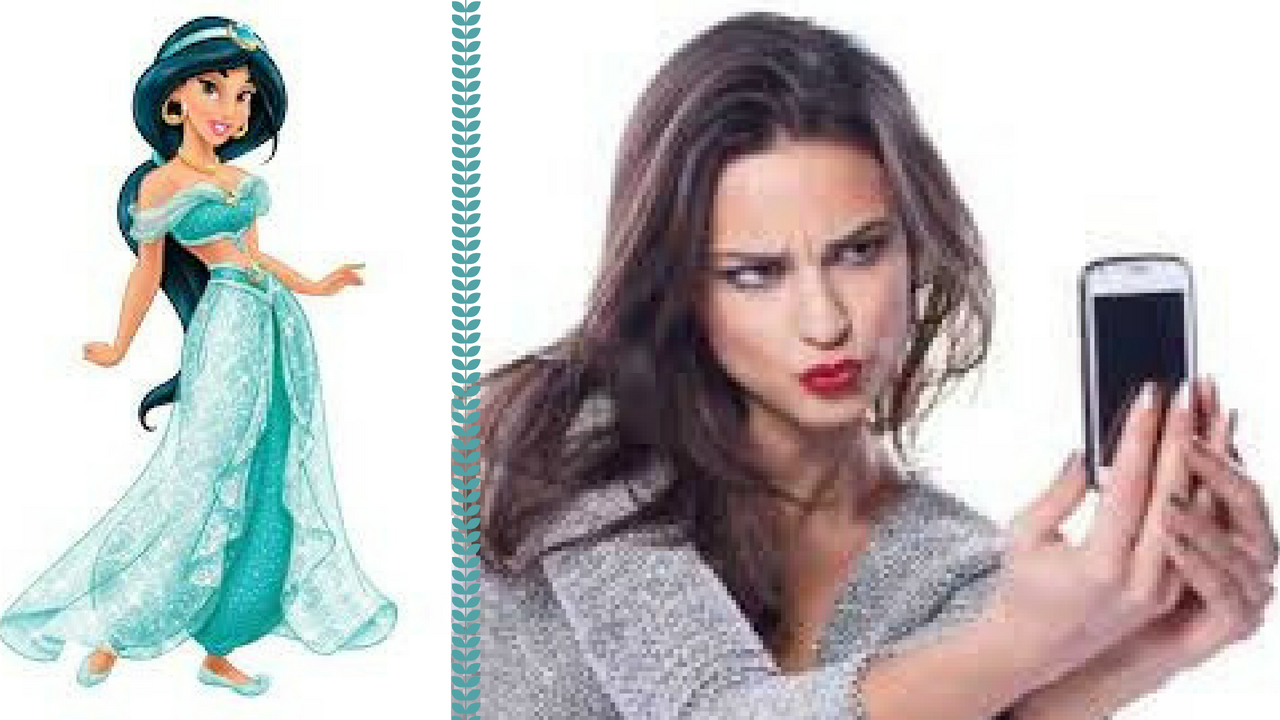 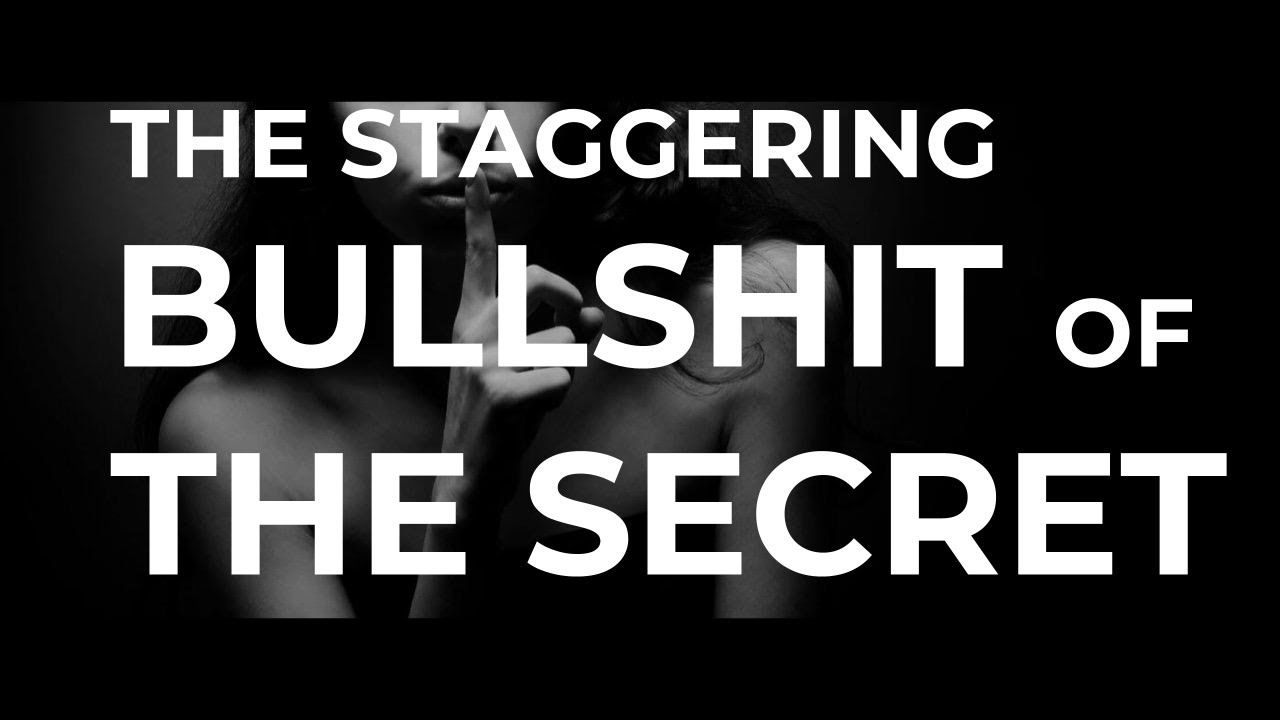 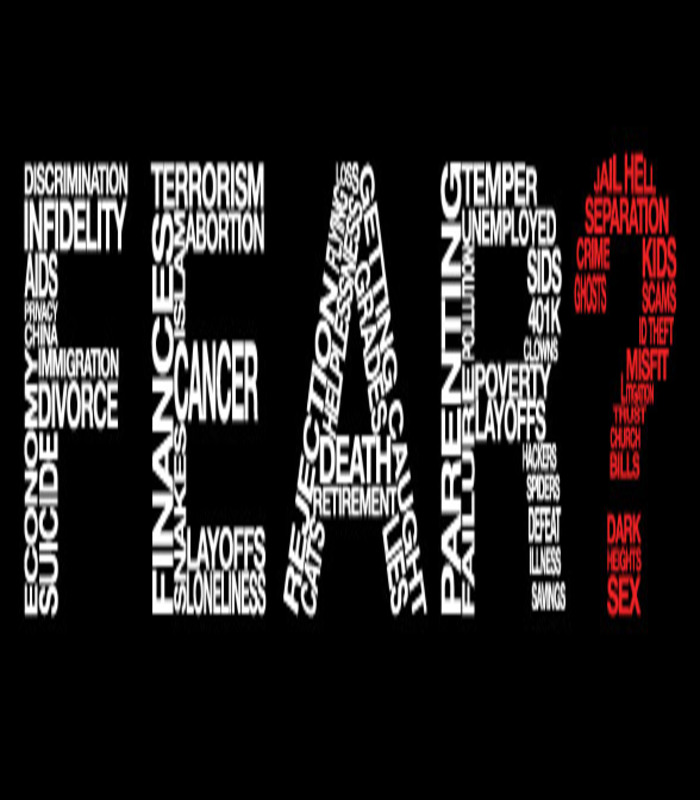 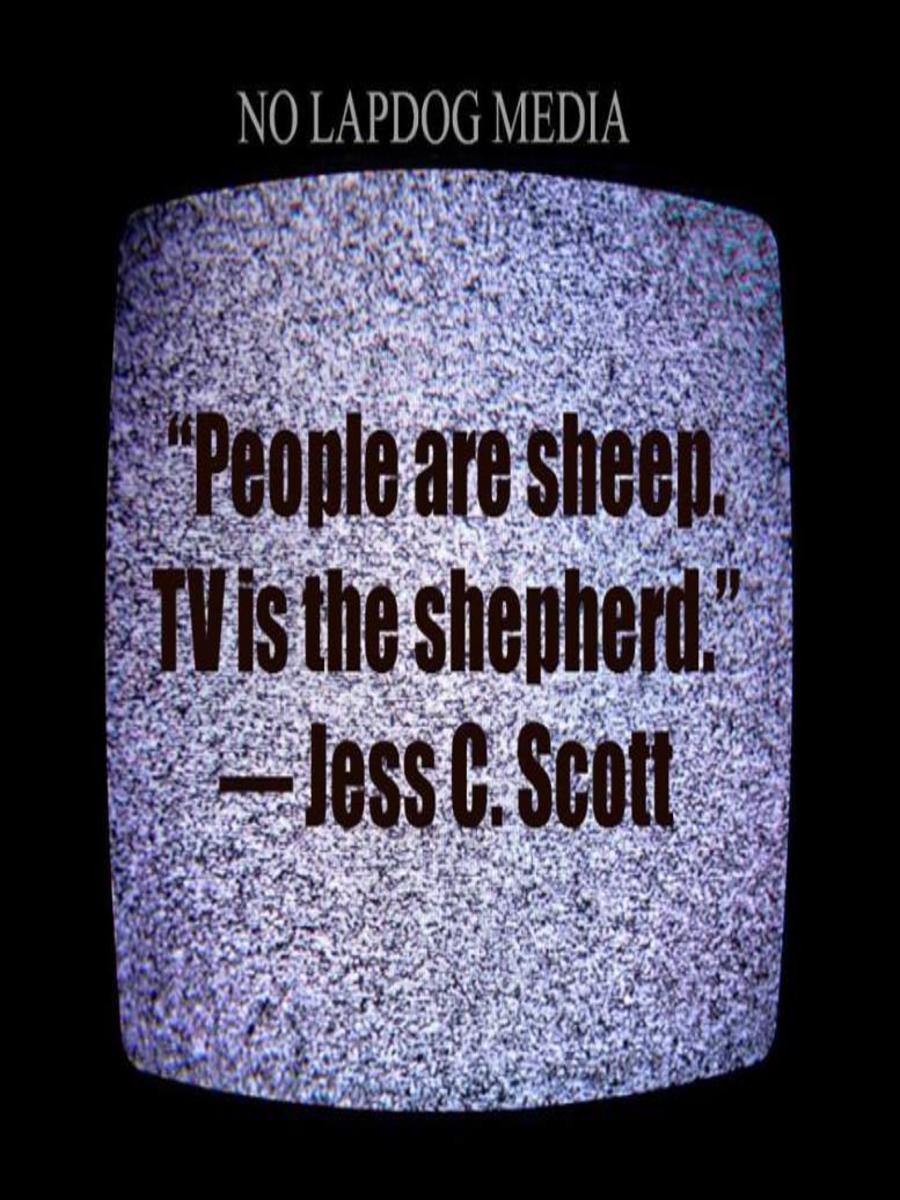