There is a general understanding around the alternative media that World leaders and the so-called ‘elite’ may not be entirely as they seem. Hosted humans has been spoken about by many researchers most famously David Icke.

I agree with this concept that we are actually dealing with another, what I would refer to, as an aspect of consciousness intertwined with the human experience. It is also my strong belief that this distorted form of consciousness is malevolent. Thats not just me saying that, you only have to look around you to see that the people who run this joint are psychopathic at best.

Why else would this reality be full of constant wars, fear, scarcity etc Because it is 100% DESIGNED to be this way. As I mention in my video below, if you go down to your local coffee shop and ask the people there if they want war who is going to say yes?? So why do we have them all the time? 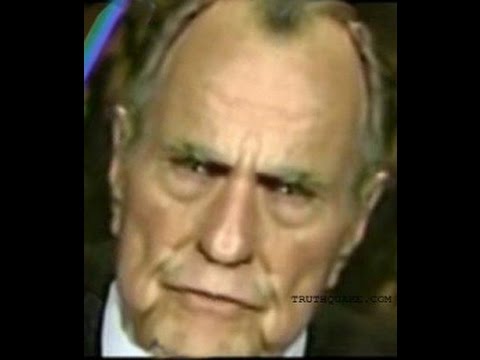 The truth is that this 3d physical dimension is almost fused with 4d and the etheric realm. It can interact and affect this reality and indeed this is essentially where this whole Matrix system of control stems from. It stems from the dark hyperdimensionals who have built this World based on deception and lies in order so they can not only survive but THRIVE.

Fear, trauma, and low vibrational energy is like caviar to them and what we see as World events are being orchestrated from behind the shadows and through the puppets that we call politicians and World leaders. Whether, as Icke says, they are Reptilians or something else, this form of consciousness wants to dominate and control that is very clear.

Now, this is where I would take it a bit further than Icke and suggest that we are not just talking about World leaders and high level elite members. I am convinced from my own first hand evidence and through my work there are many people in the general public who are also hosted which I explain in more detail in the video.

We see how easy entity possession is when we take alcohol for an example. When we are out of our centre and get drunk we open ourselves up for infiltration, we become an open portal as it were. They even tell us in the language that this is the case when we drink SPIRITS. Drugs, even recreational, or severe trauma can open doorways. Not always to heavy attachments but attachments none the less.

Suddenly you may see a change in the person, they start acting out or acting differently to how they used to. They can change at the flick of the switch.

I also feel that many mental diseases such as schizophrenia is nothing more than a heavy entity attachment. I have worked on many people where it is clear something is working through the person. That person may have once been offered medication or been told it was due to ‘mental health issues’

I’m not excusing evil because at the end of the day as humans we still have will power, morality, and the ability to say no, but there are some cases where the entity attachment is so strong that it is basically running the show and the person is just the vehicle. Completely hosted.

I think that until we as humans come to the innerstanding that we are SHARING this reality with dark forces in the unseen who are affecting this dimension then we will only ever get half the picture.

The hosting doesn’t stop there either because now we have AI possession which is also very real. We have nano technology, nanobots, nanites, and smart dust all to contend with. These nanobots can latch on to the brain neutrons and start influencing thought patterns and behaviour. They can also latch onto sexual organs causing infertility and other problems. 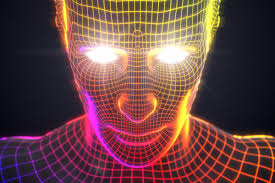 Morgellons, which is being denied by mainstream medicine, is a condition where AI is heavily present in the body. So we know this is all going on, what we don’t maybe understand is how this can all affect our behaviour. Our thoughts, feelings and emotions.

Knowledge is power and knowing these things can help shield and protect not only ourselves but others. Keeping our energy clean, rejecting poisons like alcohol, pharmaceutical drugs (which also open us up) etc Detoxing from these heavy metals is also essential.

It’s sad to have to write about these things but what is the alternative? To just go on blindly repeating the same cycles? Taking on the same deceptions and lies? Only with facing the true darkness can we move into the light. We have to remember that all this is being done because they need us more than we need them. We ARE the powerful ones in all of this it is important to remember this and not give into the fear that they so heavily rely on.