Humanity And The Soul Harvesting Trap

Humanity And The Soul Harvesting Trap.

Just because something is ancient or tradition doesn’t necessarily mean its either good or beneficial for us. We have been hoodwinked and deceived for millennia which has now led to our current condition of slavery.  The soul harvesting trap has been well hidden and for good reason.

Mere batteries for parasites to siphon our energy both here in the 3rd dimensional realm in the form of governments and corporations, and also in the 4th dimension which feeds into a multitude of energetic vampires that lurk just outside our visible sight. Demiurge, warlocks, entities, and interdimensionals are just a few names on the list that need human energy to survive themselves.
They are feeding on our emotions, sexual energy, fear, and basically anything they can get. The reality is that although they may think they are all powerful in both 3d and 4d they would STARVE without us being here. Isn’t it ironic then that most humans beLIEve they have no power!
We have been tricked and deceived into consuming lies and deceptions that we have now become accustomed to them. Lies are the new truth in this inverted reality. Bombing for peace and all that jazz.
The deception of how we got to be like this is, and I have to say, quite genius. Now don’t get me wrong I do not like these distorted forms of consciousness one little bit, however, how they have tied humanity up and got us to buy into certain belief systems has to be admired.
The ultimate deception has to be that of when we die. Soul harvesting or soul recycling however you want to call it, humans are being tricked at the point of death for another round back on planet crazy. As I mention in my video below humans are born with many implants and overlays which hold us back and hijack our innate powers. One of these overlays is the soul overlay in which when we pass our soul is overlaid to boomerang us into a false white light. 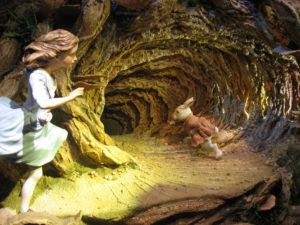 Once through this false white light there are false white light beings masquerading as someone you admired in your lifetime. This could be budda, Jesus, or anyone who meant something to you. You are then taken for a ‘life review’ where you are guilt tripped and told that you can ‘resolve your karma’.
Humans being ignorant (ignorance doesn’t die in death) snap up this so-called ‘opportunity’ for fear of some kind of hell (you could argue that this is hell!) maybe they want to ‘get to heaven next time’ or they just feel bad abot what they did(they play on our empathy).
Once we have agreed to our memory gets wiped, sometimes implanted with false lifetimes and we are sent back down to do it all over again. Different traumas or difficulties to deal with and another lifetime of being used as food. 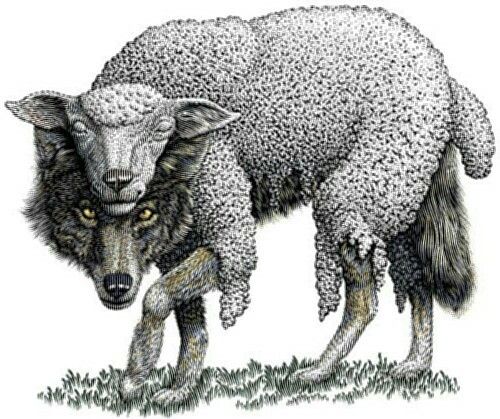 We are plugged in via the chakras that aren’t what we think (just like reincarnation) the chakras are plugs that entities and interdimensionals lock into us and feed on our energy and emotions. For more information about this click here https://transcendingtimes.org/2018/03/05/chakra-removal-i-removed-chakras/
I am the first to admit that this all sounds quite distressing but unless we are willing to face the darkness square in the face and stop running away from the reality of our current situation then we will continue to suffer. The only way out really is through. We have to remember that they are POWERLESS without us, but the first step to regaining our power is facing the truth.
Again as I mention in my video humans have a need for the truth to ‘feel good’ it doesn’t work like that, sometimes the truth hurts like hell. But by tackling things head on we CAN not only shield ourselves by also thrive again. Humanity in its TRUE form is MAGNIFICENT. We have just forgotten who we are.

Humanity And The Soul Harvesting Trap by Tony Sayers.