Skip to content
Home/Matrix, Psychopathy/Crime Pays-A Society Where The Victim Is The Criminal
Previous Next

Crime Pays-A Society Where The Victim Is The Criminal

Crime Pays- A Society Where The Victim Is The Criminal

Its very sad that we live in a society where the victim is the criminal, not a day goes by when you don’t hear another outlandish story of where a criminal has been let off or been give a soft sentence for some heinous crime.

In some cases, there is no sentence or worse still things don’t even get investigated at all, particularly when it involves those with any clout in society or public profile. I look at the British prime minister (unelected I may add) Theresa May’s husband, here is a man who has been caught evading tax, owns a cannabis farm, and lies in bed with weapons manufacturers. Yet what has happened to him? Last time I checked UK law it was illegal to both grow cannabis and not pay taxes? Yet what happens? Not a peep from the majority of the ‘Great’ British public and that good old ‘bulldog spirit’ There is no consequences for him, and none for her either. Imagine you or I got caught doing any of the above? We would end up in a cage! Its embarrassing that we continue to go to the polling stations to vote for these charlatans. Anyone still voting these days needs their heads thoroughly testing. A society where the victim is criminal is that way because not only have we allowed it but we advocate it by handing our power away to parasites. 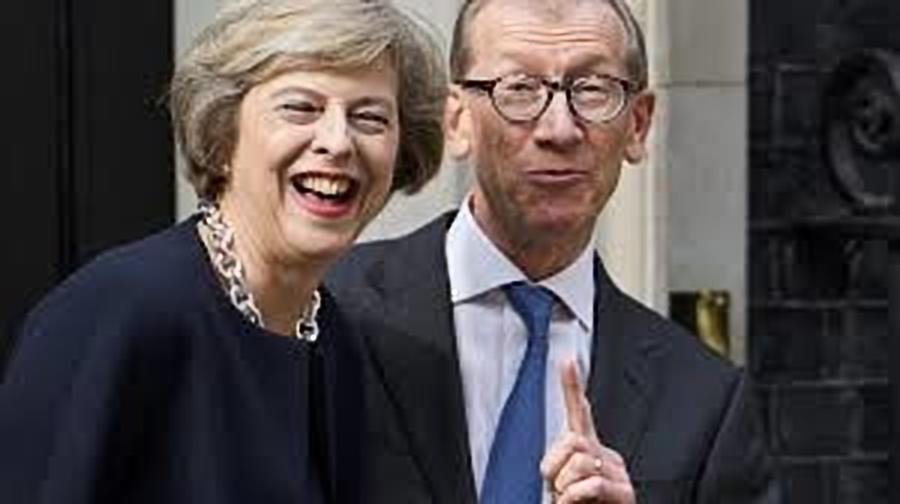 The reason society is set up to protect criminals is that we are run by a gang of criminals! If the judiciary system came down too hard on pedophiles that would mean that the same harsh sentences would apply to the same infestation of child abuser’s running through the highest levels of society and beyond. A prime case in question now is that now these pedophile hunters, genuine people who have finally had enough of the authorities doing nothing to protect our children, are now being demonised. Mainstream media peddling the nonsense that somehow these people make things worse. Like taking a child rapist off the streets could ever be considered a bad thing! My feeling is that the authorities are worried, I mean just imagine if we all said one day that we’ve had enough of the World’s so-called ‘elite’ abusing, torturing, and killing children in their sick Satanic abuse rituals! So why not try and put a lid on it now before it gets out of hand? Soon you can guarantee there will be a jail sentence for finding and detaining a pedophile, that will be the next stage I guarantee you.

In the video below I talk about how inverted this society is and how good things are made to look bad and visa-versa. Its black magic sorcery using mind control, as let’s face it most people on this Planet won’t have an independent thought their entire life, they will take at face value whatever bullshit is spouted from their TV set 24/7  and that will be their reality until the end of time. If a politician says he or she is going to do something good when they get into power then they will beLIEve them, because as long as it means they don’t have to make any decisions or take any responsibility themselves then they are quite happy to allow others to steal their rights and freedoms under the guise of ‘freedom’. 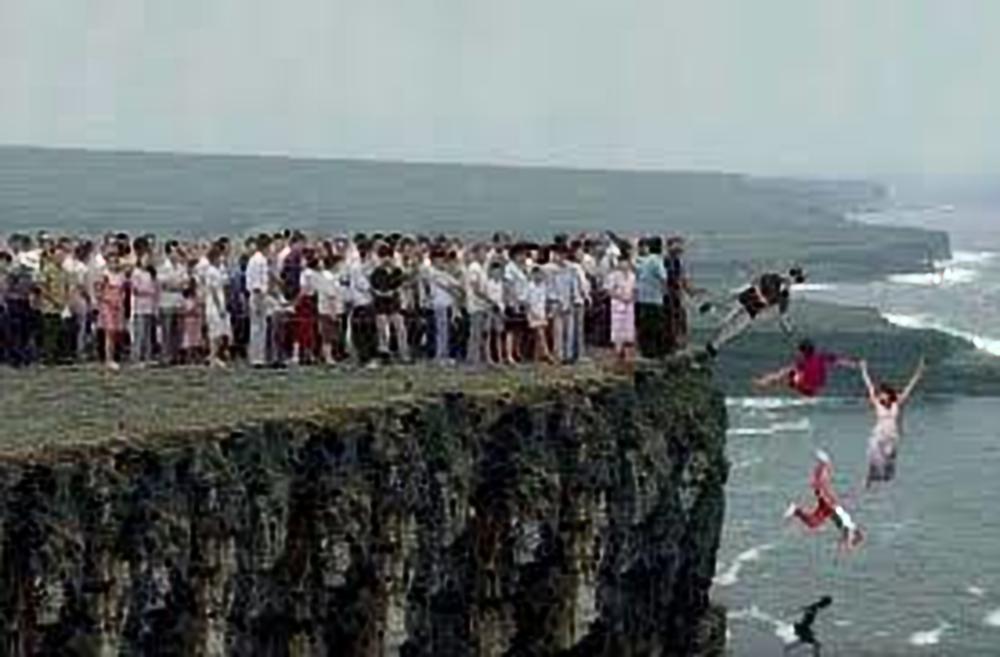 My heart lies with the abuse victims right now, many brave souls are starting to step forward and expose high-level names in politics, Hollywood, the media, and beyond. These souls are demonised, attacked, and told they are crazy. There is no support network for them, some even have to go into hiding. As people in the alternative media, I feel it’s important we support these victims because the authorities clearly side with the perpetrators. We need to be their voice, their support network, we need to go out on a limb where possible to offer a helping hand or a kind word. The cesspit has been opened on child abuse, child trafficking, and Satanic ritual abuse and many victims are scared and unsure where to turn.

The first part of the solution has to be providing a network of support, and this is where we have to come together to protect societies most vulnerable. We cannot just stand back and allow these people to stand alone.  It’s important to expose what they’re exposing so they don’t feel so alone. This whole filthy rabbit hole has to be attacked in unison where the alternative media, despite our different beliefs, come together for these tortured souls. Shining the light on these issues makes it much more difficult for evil to continue on in the shadows. It may not solve the problem straight away but we have to start somewhere.

My vlog below explains more in detail so check it out and feel free to subscribe to my YouTube channel for more information, viewpoints, and rants! If you found this article helpful please share with others to raise awareness, and consider subscribing to my weekly newsletter below to keep in touch with my work and announcements.

Author of the book ‘Are You Living Or Just Existing?’

And ‘Ten Life Hacks To Beat The Matrix’

Crime Pays- A Society Where The Criminal Is The Victim by Tony Sayers.